The World Series of Poker

After online poker was shut down for the United States other things came into play.. how would the World Series of Poker be affected when it’s right around the corner? Some may ask, how does Black Friday affect the World Series of Poker? The World Series of Poker is one of the main reasons that online poker is so popular today most of it’s traffic is driven from televised tournaments inspiring players to try their hand any chance possible. ESPN has reported that not only will the tournament go on, but that the tournament now has more coverage than ever before. This comes as a suprise to some as ESPN has cancelled most of their poker programming due to Black Friday because it was sponsored by PokerStars, one of the sites seized on Black Friday.

Changes to the ESPN line-up, the World Series of Poker starts on July 14th and coverage will now be more than 34 extra hours which is almost double what they had planned for normally. Normally the World Series of Poker coverage is not daily, which now it is. Grudge Matches in June will be aired, and Tuesday night telecasts will begin on July 26th with Lon Mceachern & Norman Chad. Some believe this is a huge milestone for ESPN and World Series of Poker due to the potential of the game being recognized. Additionally, in order for all of this coverage to be allowed Ceasers (the owner of WSOP) had to sign off & allow it.

The new scheduling leaves people wondering if all of this is due to Black Friday or if these plans were put into place long before and were just released afterward. Either way this is reassuring for all the poker fanatics out there, poker is alive and well just not in the United States online…. right now. 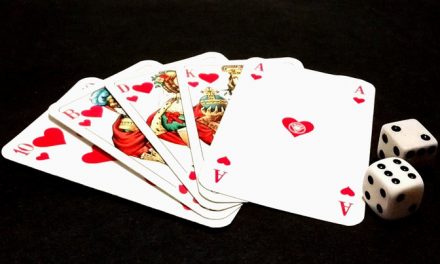 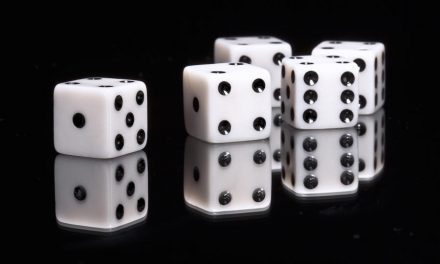 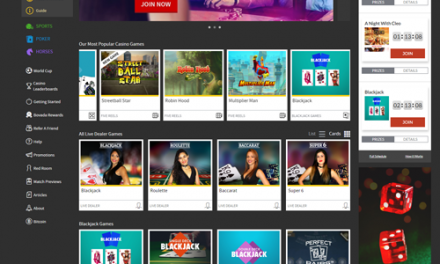 Congratulations Lisa B on Your Six Figure Win!