Poker is a card game with plenty of variations, hundreds of them if not thousands. The game keeps on evolving with new variations created all the time, some of them becoming very popular, while others fall into oblivion.

This is a unique feature of this casino game and no other card game is like that. There are also a lot of variations in blackjack, but these are more like minor details in the way the game operates, not radical changes from the game rules. Or take another popular game like bridge, it has few variants.

In poker, there are many variations where the rules are significantly disparate from one variant to the next. First what defines a game of poker? It is the hand ranking and this never changes among any poker variation (except some rare exotic formats). A hand is made of five cards. The straight flush is the strongest hand, while the weakest hand is a hand with no pair, different suits, and no five consecutive cards. Depending on the highest card that latter hand could be called king high or queen high if the highest card is a queen.

Regarding the variations themselves, there are four big families of them: straight poker, draw poker, stud poker, and flop poker.

Straight poker is the original format and is not played anymore as a standalone card game. Draw poker is a format where each player can only see and use his own cards before the showdown. He can draw cards, meaning change some of his cards in an attempt to improve his hand. Draw poker is the game that was popular with the Cowboys during the Gold Rush and this is the card game often seen is cowboys movies.

Stud poker is a more complex form of poker that became popular about one hundred years ago. In this game, everyone can see some of the players’ cards (the face-up cards) while some cards remain hidden to all except the player (the face-down cards). From only seeing and showing part of the information regarding their hands a lot of speculation can arise about what is going on in a particular hand. 5-Card Stud poker is the poker variation played by Steve McQueen in the Cincinnati Kid.

Finally, nowadays the most popular games are so-called flop games, where all players share a board of community cards that everyone can use to improve his hand. Of course, Texas Hold’em and Omaha poker are the two prominent games in this family. Almost all recent movies with a poker game in them are featuring Texas Holdem. 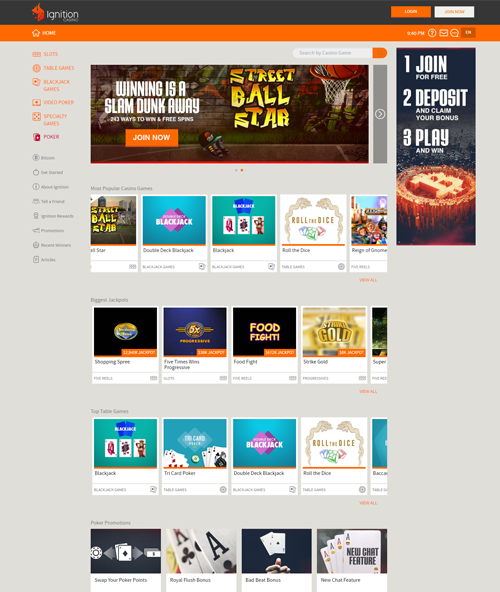 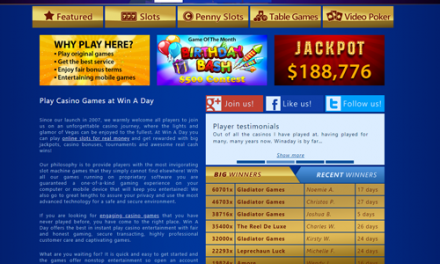