How to Play Keno Online

Keno has probably the most fascinating history of all casino games. Keno actually started out as a fundraiser towards saving a small city in China, every number purchased would raise money towards obtaining an army to protect the city. Keno also helped raise funds after that to help build the Great Wall of China. Not only did Keno make history with China, but as well as land casinos being the first game available to players virtually anywhere in the Casino.

Keno is a casino game both played online & in land casinos. Typically you will see Keno played at the table in restaurants the servers go around yelling Keno so that you can get in on the action while enjoying breakfast. Keno originated in China & was introduced to the United States during the 1800′s by Chinese immigrants.

Keno is kind of like bingo you choose between 4 & 10 numbers on a card which has 80 numbers on it. Numbers selected by the player are called a “spot” Once the players have chosen their spots 20 numbers will be called from a bin with the 80 numbers printed on balls. in electronic games, the numbers are called at random by a computer. Having numbers on your card that have been called, will win you money the more numbers, the more money!

A round of Keno is considered a “race” those who like to keep the same numbers for subsequent races are called “multi-race”. Statistics show that real gamblers often don’t choose Keno to play seriously it’s more of a leisure activity. The odds of one number being called are at a 0.25% chance, in Keno the house has a 30% advantage over the players.

In land-based casinos, players often feel that even though they aren’t winning anything they are winning in drinks the minimum buy-in at some casinos is just a nickel, while sitting & enjoying cheap drinks! But online, it’s another story because basically, you’re just playing. It’s fun, just not very profitable. 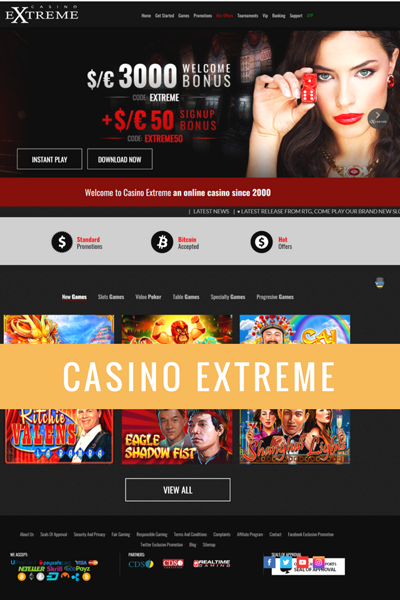