The highlights of the Real Time Gaming software company is that they’ve designed a flawless casino software platform that is very easy to use, quick and seamless. The software’s claim to fame is that they are generous when it comes to the bonuses that are available. 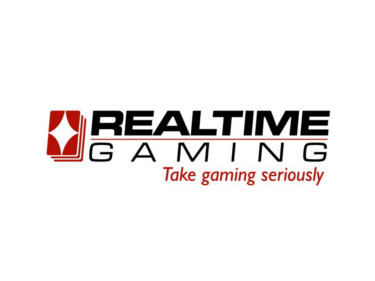 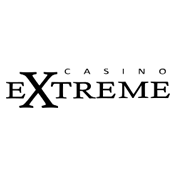 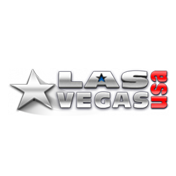 A Casino Software for Everyone

Real Time Gaming is a casino software company that mainly provides gaming choices to casinos who market to United States players. The company was established in 1999 and is based out of Costa Rica with an office in the United States in Atlanta as well. The company is most known for their Real Series slots which were released last year and offer players a realistic gaming experience. Players can play for fun, or for real money. Some games also offer an auto-play mode as well where players can place their bet and click deal and the game will continue on by it’s self.

Real Time Gaming has been known as one of the best video poker providers with many different variations of the game. Slots also make up a big portion of the games available as well. One of the best things about this software company is that it offers over 120 games to it’s players which can be downloaded all at once in a compact suite that not only offers the player the games, but also offers all of the site’s information as well so the player has no need to toggle between the two. There is also a Mac friendly instant play version of the software as well for the players who cannot download the software. With the instant play version because the games are powered by flash, not all of the games are seamless.

Real Time Gaming offers over 38 different kinds of slots games as well as video poker, Caribbean stud, blackjack, roulette, craps, baccarat, keno, pai gow poker & sic bo. Players enjoy the progressives at Real Time Gaming because the jackpots are hit quite frequently, and depending on how many players are on the network playing at once, the jackpots can be pretty large sometimes in the six figure range. No matter what kind of game a player is looking for, they’ll be sure to find it here with Real Time Gaming.