When anyone thinks about gambling, two places come to mind; no matter where you are from Las Vegas or Atlantic City. As reported by CNN New Jersey and Nevada have always been rivals since the beginning of their existence so it’s no surprise that it was one of the two to implement online gaming. Nevada this time, beat New Jersey to the punch and legalized online gaming, most specifically poker but gaming as a whole as well. Players here will have more gaming variety with online choices as well as better promotions.

On February 21, 2013, the gaming industry changed forever as this was the first time online gaming was legalized within a state in the United States. One of the biggest reasons for getting this passed? Money of course! The state has drawn up numbers which outline a potential increase in income to the state which ranges between $4 billion and $10 billion per year. The Governor, Brian Sandoval received the bill after it was passed by lawmakers and Senate. One thing you may have paid attention to was the fact that New Jersey Governor, Chris Christie recently vetoed a bill that was similar. The state has been interested in the legalization of online gaming however in New Jersey the bill was not framed right, therefore, a veto was in place. New Jersey is moving toward more technical options for online gaming including ‘Betting from Bed’ a program which is now running from the Borgata Casino Hotel and Spa.

Notable, Nevada does have a small demand for online betting because of the number of casinos in Reno, Las Vegas in Laughlin however, the numbers don’t lie and the projected amount of extra income to the state will help tremendously. Nevada has been eager to step into the world of online gaming since 2011. Some casinos may not favor online gaming because the licensing from the state will cost some money which will send some of the money to their competitors since the convenience aspect is definitely there. Not only does the legalization offer money to the state but money to those who help create programming. Online gaming starts with computers and laptops but will also be available to mobile phones and tablets as well for players on the go. 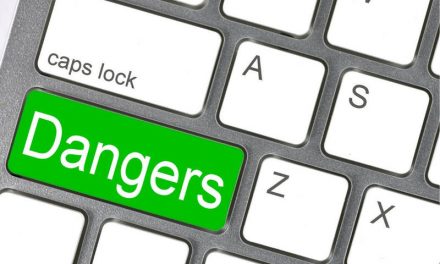 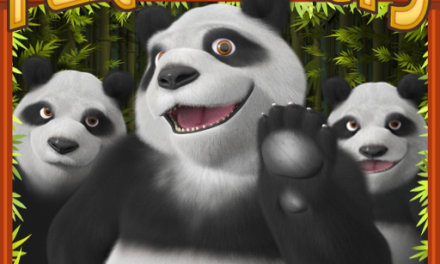