The legalization of online casinos has been a battle since the day the first casino opened. Some have always been for it, others have been against it. Many believe the gaming industry is evolving and that online gaming will be a big boost for individual states as well as the entire nation income-wise. If online gaming were regulated, many states could pull in billions of dollars. Though the subject has been subjected to all kinds of scrutiny, three states are now proud to say they are offering the ability to play online from their state. Below you will find information on each of those states.

Nevada was the first state to legalize online gambling in February 2013. The state pulled numbers and realized the potential for revenue to the state. It has said that the state could pull in $4 billion to $10 billion per year if gaming online was legalized and regulated within the state. Nevada is the world leader for land based casinos so the state does not foresee any conflicts between the land based casinos and online casinos as Las Vegas and many other cities attract visitors from around the world even though gambling is legal in other countries.

Nevada and New Jersey have always been rivals when it comes to anything gaming related; so it’s no wonder New Jersey followed in Nevada’s steps just days after the announcement of the bill passing in Nevada. New Jersey offers less gaming choices therefore, some foresee issues between land based casinos and online casinos as visitors to the resorts has been on the decline for many years. Some resorts will hold licenses to operate online casinos which will make up for some lost money because the general overhead costs of an online casino vs a land based casino are much less.

Delaware was the latest state to also allow online gambling from within the state. Delaware was one of the very few states which allowed horse-race betting online to begin with. The state was granted special permissions as this created much-needed revenue for the state as it is one of the smallest states in the United States.

Though these states have now legalized online gambling; it will be quite some time before we see the first state-run casino. The process for applying for a license and paying the fees will take quite some time. From there, the casinos will need to have software created to match their needs as well as a website. Many of these tasks can be fulfilled in one day however; it will still take time for other parts of the list. In any case, this is a big step for the online gaming industry and a huge step for the gaming industry as a whole. Think of it as two worlds coming together. As it stands right now, online casinos are operated overseas in many different countries. 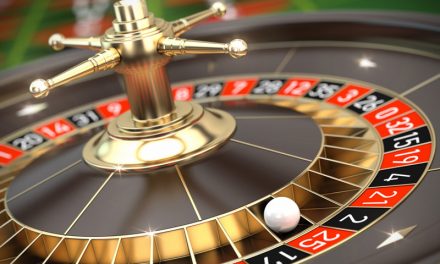 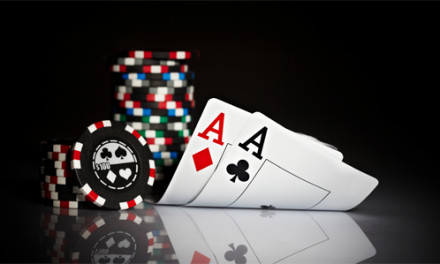 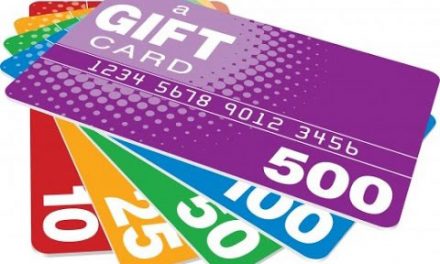