Multi-player games are always a great venue for players to enjoy a round or two of gambling with their fellow players. This recent phenomenon offers a bond of togetherness to all of the players in a casino. For one, this adds a social factor, a means of communicating with other players, a feature that is more often than not completely missed by online gambling site developers. Additionally, this multi-player feature brings players to a more realistic gambling experience where one can exchange conversations with other gamblers in the casino. They can even meet new people in this virtual gambling arena while enjoying long hours of gaming and whatnot. Hence, this is believed to be more interesting than having to play games all alone, without other people to share the meritorious events with.

In relation to this, Microgaming has introduced two new multi-player title games in its gaming portfolio. The first of the two is Leagues of Fortune. This video slots game incorporates five reels with four symbols, all of this fits the machine in about 1,024 different patterns. The game is something to look forward to since it strays from the typical pay line concept that gives players the chance to win using over 1,000 different ways in just a single spin. Leagues of Fortune is an under-the-sea-themed game. Players can win as many as 35 free spins with a 5x multiplier bonus feature. Hence, players can bring home massive prizes just by playing this new video slots.

The second or the other offering of the casino is the multi-player game entitled Karate Pig. This game is far from the other one in terms of its comical twists. The game centers on the different endeavors and exploits of a martial artist, a wielding pig. It is actually a 40-pay line video slot that features a number of wilds, making it easier for players to pick-up multi-line winnings. Free bonus rounds abound in the said game. Another promotion can be unlocked by letting the pig character perform some karate moves. Players will really enjoy the idea of having to control the pigs while gambling with other members of the site. This will surely bring a laugh to all of the players in a particular round or two.

Although Microgaming has a lot of multi-player casino games developed in the past, it’s fervor to bring in more multi-player games has not changed throughout the years. As of today, the developer has produced a total of 17 different casino games with multi-player modes. Hence, this is seen as the company’s growing and improving segment.

Karate Pig is said to host a slots tournament that will take place for three consecutive days. This is the company’s welcoming party to players who want to try out this new multi-player video slots. And because it has multi-player capabilities, the competition has become tougher than before. However, players can communicate with each other throughout the tournament, a sign that the game can truly unite players who came not only to gamble but to celebrate the bounty of brotherhood. 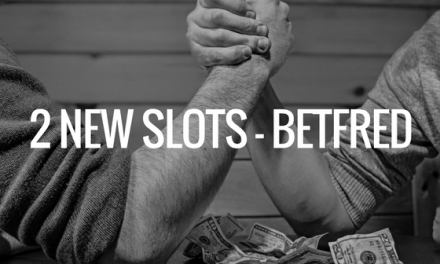 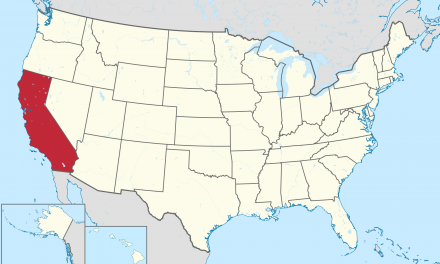 All In For California.. The Road To Legalizing Online Poker.