As far back as I could remember, I could always remember my mum’s partner (that sadly died later) saying to me, get into computer engineering, son, that’s the way to go. I liked that idea of course. Not because I didn’t have any clue where I wanted to go, but I liked computers already and this seemed like the sensible option. I always wanted to be the PC guy that you’d call to fix.

Alas life took a different direction. After college I went into the catering business after a short spell with my father’s computer company. We didn’t exactly see eye to eye, and I was let go. So, to find a job I went headfirst into hotel and catering. Alas, that’s not to say that I didn’t long for a job in the computer industry, I just didn’t have the aptitude or the resources.

Eventually, after several years of to and fro, and a bit of retraining my chance broke, and I swung my way headfirst into the computing industry. There was a level of management and psychology attached to it, but anything to do with computers was fine with me.

Now I’m always one for trying new things and when Bitcoin came to town you bet I was one of the first to hop on that gravy train. I’m still kind of sad that I had never heard about it before their first peak, but beggars can’t be choosers. I remember thinking what a lucky guy I was to get in at the ground level with something as lucrative as this.

It took a long while to catch on though, at least in any way significantly. The beginning of 2018 was when it truly captured the hearts and minds of everyone. But before then we were sort of trapped in a limbo of sorts. A fantastic new way to utilise new wealth and technology, but nowhere to use it because banks and institutions were digging their heels in.

See, that’s sort-of (amongst an array of other things) how we were kept afloat in the dark days. There was still plenty of people that were willing to risk their 1 bitcoin on a double or nothing stake. And rather than fold because there was literally nothing to do with our coins, these gambling institutions just began cropping up everywhere. Some have even built their entire coin as a Casino coin. Opportunity is endless.

And as the casinos were on board then other people began to take notice. Investors, serious players that realised they were missing out on something big when underneath it all there was even more ways to profit from their wealth.

And plough it into the casinos they did. For which it created even bigger institutions for wealth. So, the growth of Bitcoin, and the stability that it has today is partially down to online casinos and the gamblers that play them.

So, thank you fellow gamblers! 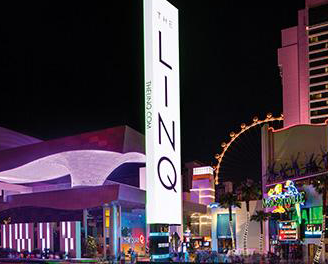 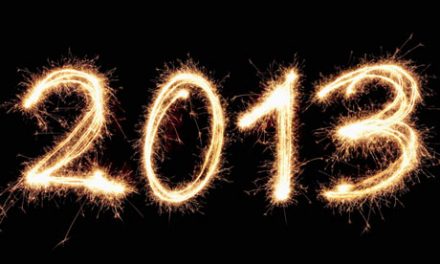 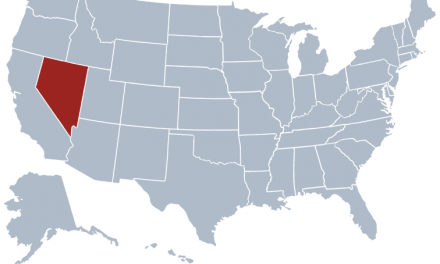