Not much is widely known about addiction. In fact, I’ve seen people say some of the most uneducated things about addiction that can sometimes hurt to hear.

It’s usually something like, addiction is a choice or calling someone a degenerate addict. Yet if we turn that phrase on its head, I doubt no-one actively chooses to be an addict. Or at least I know for certain that if I was given the choice as a young adult to be really successful or to be a reckless alcoholic, I know which one I would choose. Which one would you choose?

So, there is a serious stigma to gambling that is perhaps unfair. The reputation they get. We often hear of people losing their homes, and punting all of their salaries into the Casino’s, or even their life savings. I read on the news that one man spent 100,000 of his life savings in a Casino until he was penniless, and yet the article was framed in a bad way. But the man said he had a good time. Good on him. If that’s what he wanted to do then it was completely his choice.

You see, gambling is the sort of high risk adventure that excites and awe’s most people. Jackpotting a slot machine or walking away with a table game’s winnings is perhaps one of the best high’s one can experience in life. Winning a lot of money is definitely up there with life’s adrenaline rushes. The feeling can be quite addictive. You just want that one more hit! Sound familiar?

Addiction starts always with the dopamine rush. When you win on the slots, or at the tables, or whatever your brand of passion at online casino’s then those dopamine receptors light up like Christmas. They do on everyone’s, even mine.

That’s where the risk is. How you handle the rush? I remember when my wife and I went on a night out to the Bingo. The reason we went on that day was because they have a link up with all of the other casino’s in the country and the prize fund is in the tens of millions.

When the link-up was playing, I was one number away from winning and I was literally shaking with the adrenaline. The rush came hard, it was really exciting. I haven’t been back since, because a night out there is quite expensive.

Now some people may want to feel that again, so they would go back again and again until they had literally zero money left at all – and by then that feeling would be cemented in their subconscious.

Think of it like this; people are driven by their routines. If you watch any Police program, you’ll note that when surveilling someone the first thing they will do is observe their routines. This is because routines are cemented in our brain patterns too. We tend to stick to our routines.

And not only our daily routines, but we have routines everywhere, even in our minds. Our thought routines for example. If our mothers gave us treats whenever we are good, then we’ll grow up thinking good behaviour is rewarded, and this “thought pattern” will be hard to break.

It’s exactly the same when you are at a Casino. You learn that playing games at the casino makes you feel excited, dangerous, on edge. You create a thought pattern in your mind that’s hard to break. And as you play, it will build, the experience needing more and more risk to attain the same feeling as before. Until you are playing with everything you have.

So, if you find yourself not being able to help yourself, perhaps you are trying to win rent money by putting your rent money in, I don’t know, but then maybe it’s time to seek help about that.

I promise you it’s not the Casino’s fault. It’s designed for you to lose, and for it to make money. We all knew this from a young age.

Maybe it’s time to ask yourself if you’re really seeking that one last win or are you experiencing something deeper? 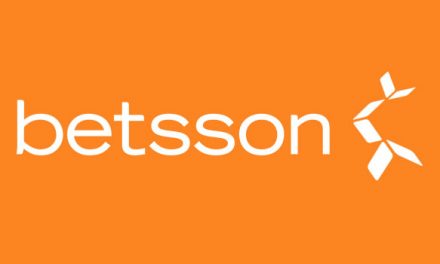 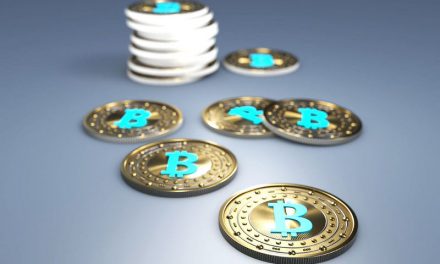 A healthy mindset to have when playing online casino’s