Black Friday… The Death and Rebirth of Online Poker.

Along with the websites being blocked 11 defendants were also charged and arrested for charges such as “Bank Fraud, Money Laundering and Illegal Gambling Offenses.” Restraining orders have also been issued for as many as 75 bank accounts, payment processors and 5 internet domain names. In this case there is speculation that the poker sites currently under investigation will just move their companies to new domains because the games have not been siezed simply just the domain it’s self.

Each of the three companies issued statements to the online community assuring players that this will pass & that player balances are completely safe. Some went on to proclaim their innocence and believe this action by the United States was uncalled for and will be looking forward to their exoneration. Business will carry on as usual for players outside of the United States however for now, players within the United States are unable to make any kinds of transactions within these poker sites.

PokerStars
“As you may have heard, we have had to suspend real money poker services to people based in the US due to legal developments there,” the PokerStars statement reads, per Internet-Poker.co.uk. “These developments are confined to US and not have any impact on your ability to continue our services.”

“Please be assured player balances are safe. There is no cause for concern. For all customers outside the US it is business as usual.

“The PokerStars website has been moved to www.pokerstars.eu, and our Support Email address is now support@pokerstars.eu. We apologize to our players for any inconvenience caused by this disruption.”

Full Tilt Poker
“[Full Tilt CEO Raymond] Bitar and Full Tilt Poker believe online poker is legal – a position also taken by some of the best legal minds in the United States,” the Full Tilt Poker statement reads. “Full Tilt Poker is, and has always been committed to preserving the integrity of the game and abiding by the law.”

“I am surprised and disappointed by the government’s decision to bring these charges. I look forward to Mr. Burtnick’s and my exoneration,” Bitar said in the statement. “Unfortunately, as a result of this action, Full Tilt Poker has decided that it must suspend ‘real money’ play in the United States until this case is resolved.

“However, Full Tilt Poker will continue to provide peer-to-peer online poker services outside of the United States.”

UB.com
“Rest assured that your funds are and will be always safe,” one of those messages read. “We will do our best in order to you can receive your funds within a reasonable time frame. Once it is processed you will be getting an email with the pick-up details to collect your funds at any western union location.”

“As for your affiliates links right now we are in the process of moving our affiliate links to a different server which will allow the affiliates and their current links to continue to be active and tracking to our new websites,”
“However, please note that US traffic will be blocked from registering.” 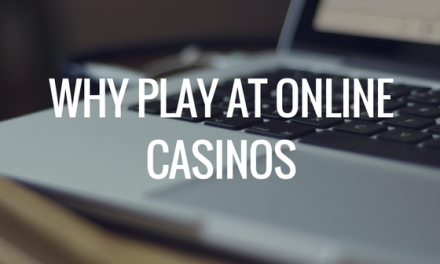 Why Players Are Choosing To Play Casino Games Online 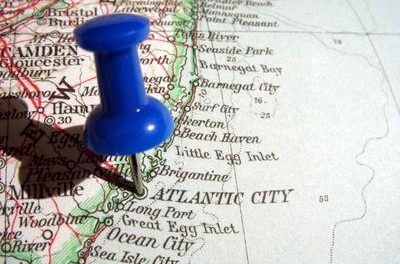