Another innovative and note-worthy move, Betsson AB, an successful online gaming company, recently announced its immediate plans in venturing into the mobile social games industry. After setting up and sealing the partnership deal with OneUp Games LCC to formally launch and release MyFootball Connect, the big move of the company for this year has finally come out in the open.

OneUp Games refers to a Florida-based social sports games developer. The company partnered with Betsson AB to strengthen the popularity of their newly developed MyFootball Connect application. The new application is bingo-type game which technically allows users and players to play and bet against their own family and friends during live matches in soccer, making it one of the first technologically-advanced up to enable real-time betting and gambling all the same.

What makes the product even more interesting is the fact that it is made available for download via Apple’s App Store. Upon accessing the said store, one can see right away that MyFootball Connect is described as an application that showcases a “unique gameplay with a blend of skill and luck.” The app comes with certain features that can are unmatched and unparalleled by many. These features basically refer to the game room chat and leader boards and achievements that make every gambling experience a sociable ad friendly environment to all of its players.

In addition to its basic features, the MyFootball Connect application also houses ad is tied up with the live matches from the English Premier League. Nevertheless, this feature has been significantly improved and developed, such that it is highly dynamic enough to include major soccer leagues and competitions to its gaming suite. Furthermore, the innovative side of this application doesn’t end there. It is said that it will be made available to Facebook and Android users so that they can access the app while they are on-the-go.

Magnus Silfverberg, the Chief Executive Officer for Stockholm-based Betsson stated, “This is an interesting new segment for our operational subsidiaries and we want to learn more about its potential. We are very excited about this new product and the partnership with OneUp Games.” It can be said that upon the rumours about the alleged application came out, a large number of followers and online gamblers waited and anticipated for the formal release of the product. Thus, since the game is finally out, all it takes to start the fun and keep the money going is accessing any of the media available: Android, Facebook, and Apple’s App Store to enjoy this app in pronto. 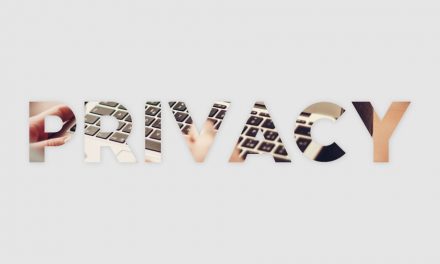