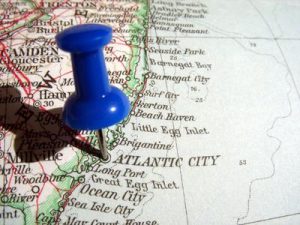 Most of the time as of lately when we hear about Atlantic City, we associate the city with failure. Simply because it seems as though the city has tried nearly everything to get back in the saddle after a recession left it nearly lifeless. As most of us know, four of the eight original Atlantic City casinos still stand tall and are trying to stay afloat. Players and casino enthusiasts will be happy to hear that the casinos brought in more gambling winnings this year in June, than they did in the previous year. The numbers were up 5.5 percent from the previous year in total.

Casinos like the Borgata and the Golden Nugget saw really big improvements in numbers, so much as 16 percent at one. The only casino to see a big decrease in numbers was the Trump Taj Mahal. When including the numbers from last year with the four casinos that recently closer, the overall gaming winnings were down by as much as 8.2 percent. Which continues the downward spiral of which Atlantic City may never see the end of.

When factoring in the regulation of online gaming from within the state, casino goes as well as lawmakers had hoped for more of a start. Instead, the start was slow but has continued to grow as time has gone on.

When talking about the struggles for the state, some lawmakers have proposed allowing casinos in other parts of the state to help recover the losses. While this may very well be a solution the Senate President Stephen Sweeney does not foresee anything like this heading to the ballots in November for voting.

If you enjoy sports why not place a bet on your favourite team? 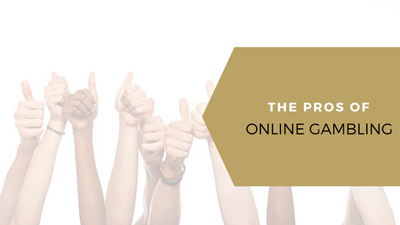 The Pros of Online Gambling